Thrips, the polyphagous insects of our garden!

Thrips are small, elongated insects with two pairs of narrow wings and a large number of long hairs around the perimeter. They belong to the order of tassels (Thysanoptera). They are polyphagous insects and infect flowers, fruits, vines and vegetables. Common infestations are squash (mainly cucumber), solanaceous (tomato, pepper, eggplant) and legume (bean).

Their body is elongated and slightly flattened. There are species that reach a length of half a millimeter, while the large ones reach fifteen millimeters. Most species are black and brown, but there are also white and colored species. The relatively large forearm moves freely, while the mediastinum and metatarsal are joined. The abdomen consists of 11 uromers and thins backwards. They have long hairs due to which their name is due (tassel plus feather). Many species of thrips are aptera.

Thrips complete an average of 5-7 generations per year. Their population increases greatly from late spring and during summer. They overwinter through the larvae which are hidden in the ground at a depth of a few centimeters. Females lay their eggs in the leaf tissues, petals and leaf ribs. Egg development takes about three days, if favorable temperatures prevail around 26oC. Then they leave the plant to be transferred to the soil at a depth of 1-2 cm to hatch from pre-chrysalis, to chrysalis and finally to acme.

The thrips infect leaves, shoots, flowers, fruits and with its nymphs it causes silvery spots, necrotic spots, inhibition of plant growth and deformations of fruits. They are dangerous because they are carriers of the tomato spotted wilt virus (TSWV), a disease found in the cultivation of tomatoes, peppers, eggplants and other plants.

The best way to control thrips populations is to monitor the plants and control them properly at the beginning of the infestation. What we need to know from the beginning is that it is not possible to have a garden without thrips.

There is the chemical treatment, which we apply with preparations that are on the market and can be procured from the appropriate stores.

However, there are many natural enemies (predators, parasitic insects, predatory mites, insectivorous nematodes, fungi and viruses) that act effectively on thrips colonies, reducing their populations to such an extent that they do not cause significant problems for ornamental plants. 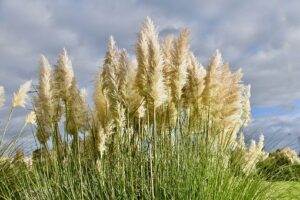 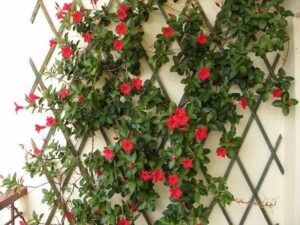 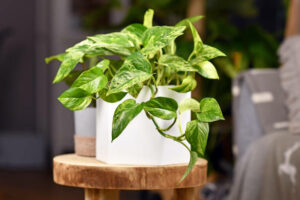 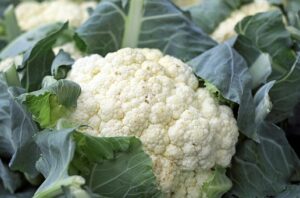 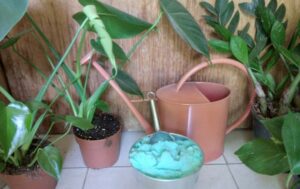 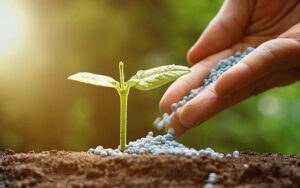 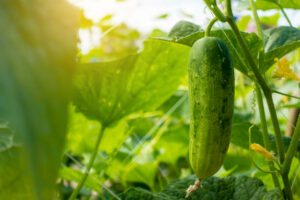 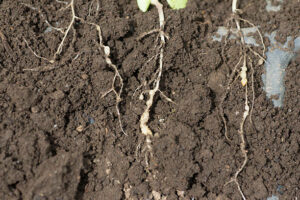 Offers in the e-shop

• Ideas for landscaping your yard